We aren’t sure how groundbreaking of news this is that Tebow just couldn’t score. Tim Tebow had an NFL career, then lost it, he tried once again and failed. Not on an NFL field anymore, Tebow is still taking losses. This time, his virginity has lost him former Miss Universe, Olivia Culpo.

Olivia Culpo, the 2012 Miss USA and Miss Universe, allegedly dumped former NFL quarterback because of his unwillingness to have sex with her, according to New York Daily News gossip site “[email protected]”

Tebow is an open devout Christian and has made it no secret that he is remaining chaste until marriage. Reports claimed the couple started dating early last month. “He was really into her,” [email protected] was told by a source close to the model.

“He was sending her love letters and cute notes and professing his love for her. “She had to break up with him because she just couldn’t handle it. He still hits her up, but she just can’t deal with the sex thing. He’s pretty adamant about it, I guess.”

Here are photos of the sunning Culpo… 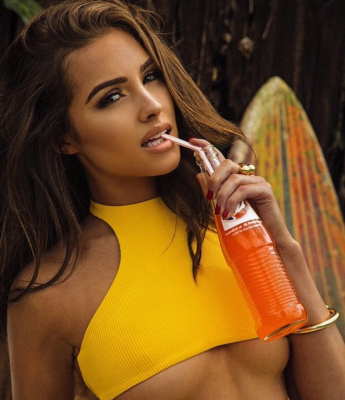 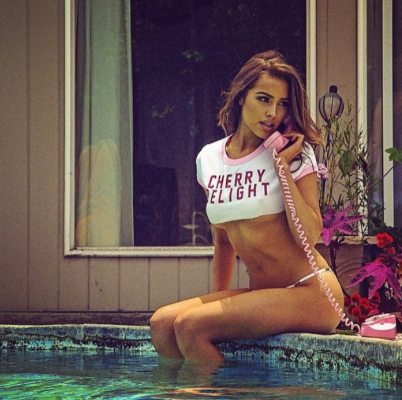 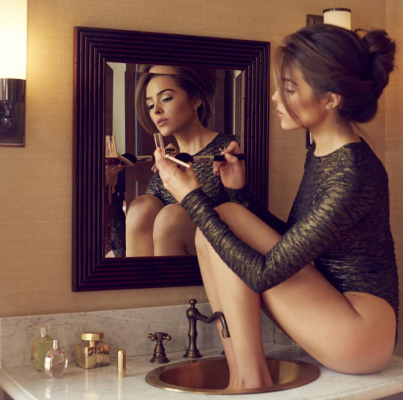 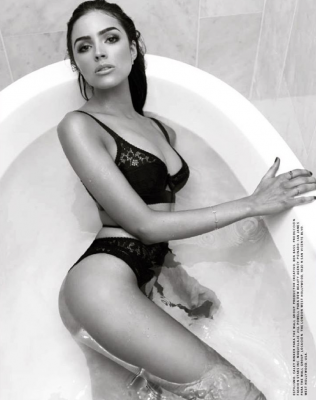 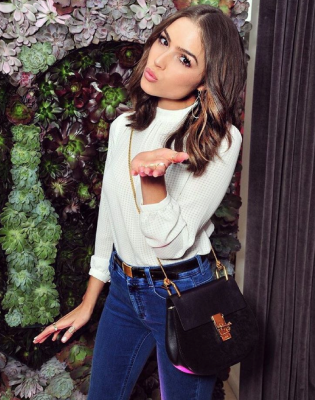 Here’s an open ended tweet she sent out following the breakup.

Being rejected from something good just means you were being pointed toward something better.