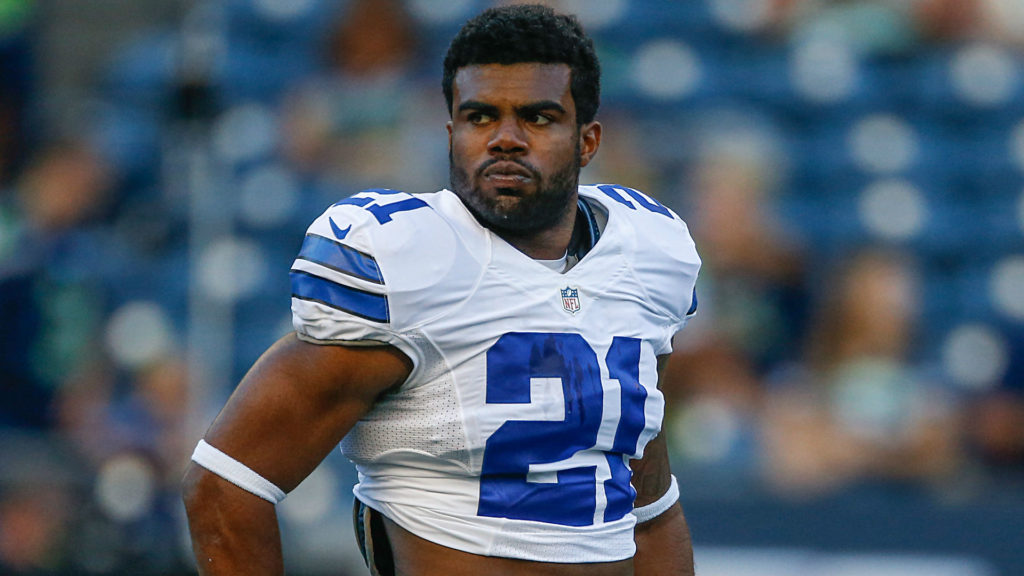 Ezekiel Elliott is back in the news and yet again it’s not for something the Dallas Cowboys or their fans would like to hear.

Elliott was part of a Yacht Party that was searched by the United States Coast Guard.

Eyewitnesses tell us 2 guards boarded the yacht and conducted a 20-minute search on-board. We’re told once the search was complete, the guards went back to their vessel and took off.

Unclear what they were looking for, or why they approached Ezekiel and co. A rep for the Coast Guard tells us they’re checking … but he believes it was probably a safety check to make sure the boat and the guests were in compliance with maritime safety protocol.

Also important to note … the yacht did not belong to Ezekiel. Sources tell us it belongs to a guy who rents ’em out to celebs and other rich folks. Ezekiel was just there for the ride.

TMZ Sports has also captured footage of the incident:

Elliott’s attorney tells TMZ Sports the Coast Guard boarded the yacht to make sure there were enough life jackets onboard. He says no citations were issued, and the party continued.

We’ll wait and see if more comes out of this.