Cam Newton made headlines during a Wednesday press conference for all the wrong reasons after a question from reporter Jourdan Rodrigue. She asked about one of Newton’s WRs recent route running, to which Newton responded by saying it was “funny” hearing a female talk about routes.

Rodrique wasn’t having it.

I don’t think it’s “funny” to be a female and talk about routes. I think it’s my job.

The backlash from fans and media alike was swift, with the Panthers star quarterbakc even losing a sponsor. Some of that resentment though soon shifted to Rodrique, as controversial tweets from her past were dug up and put into public light. 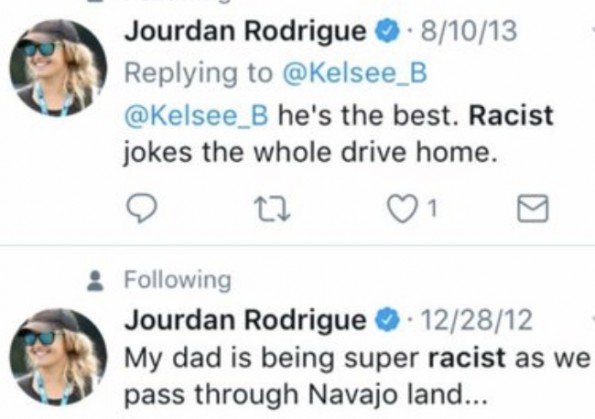 She has since posted to Twitter again, this time apologizing for the past tweets.