It happens to the best of us.

Earlier today, all hell broke loose in the NFL as the trade deadline neared.

Insiders were scrambling to get their info out first and fans are anxious to see what their favorite team does to upgrade before the 4:00PM deadline.

But, times like this is what the Twitter trolls feed off of and it’s our job to be aware of them as they try to trick us into believing something that’s not exactly true.

It fooled a lot of people: 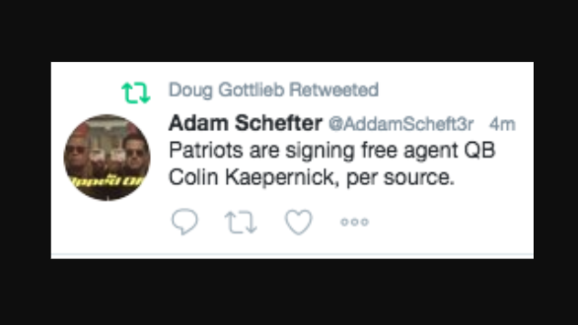 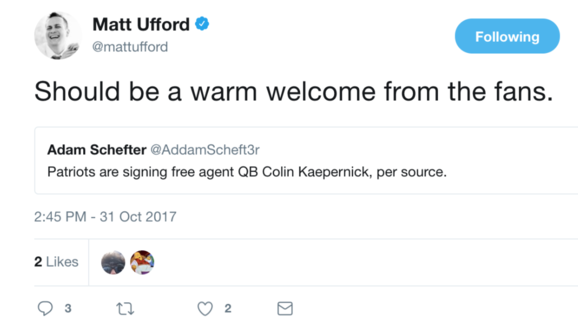