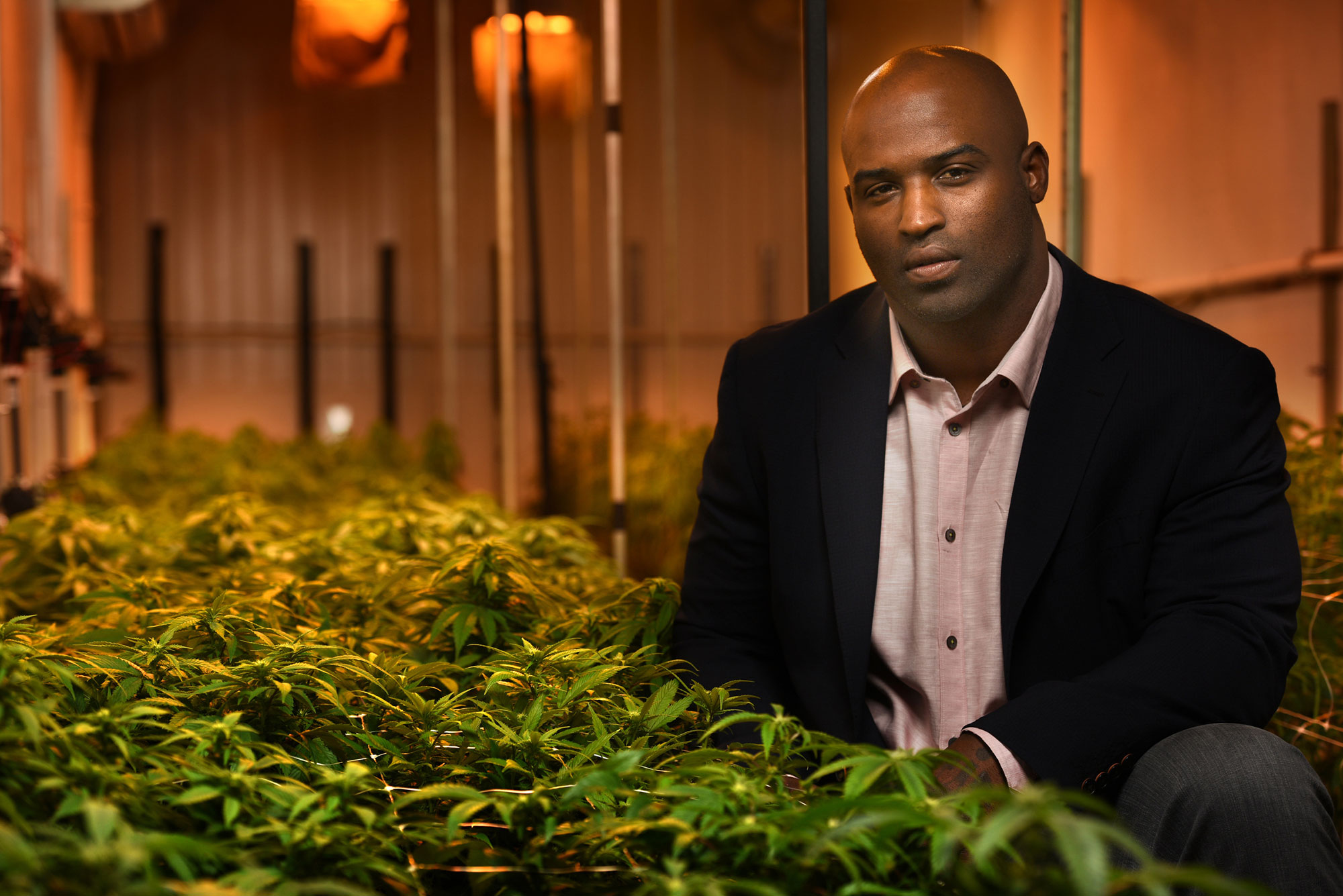 Retired from the NFL, Ricky Williams has moved onto a new career – and it won’t surprise you in the slightest.

CBS Sports – It’s been 14 years since Ricky Williams was first suspended by the NFL for using marijuana. But Williams, now seven years removed from his playing career, is still all about his favorite herb.

As reported by the South Florida Sun Sentinel and NBC 7 San Diego on Wednesday, the longtime Miami Dolphins running back has launched Real Wellness by Ricky Williams, a marijuana wellness brand that features six different cannabis-based products “that can be incorporated into daily health routines.”

The 40-year-old Williams, who is “in the process of getting his Ph.D. in Chinese medicine,” per NBC, told the media that he’s “being a pioneer in this space” by “playing with herbs and creating formulas” to blend cannabis with other medicinal herbs as a way of offering alternative treatments. His business, already linked to 11 marijuana dispensaries in California, is apparently the product of his journey from troubled NFL player to “holistic healer” — a journey that began during his 2004 suspension and foray into retirement.