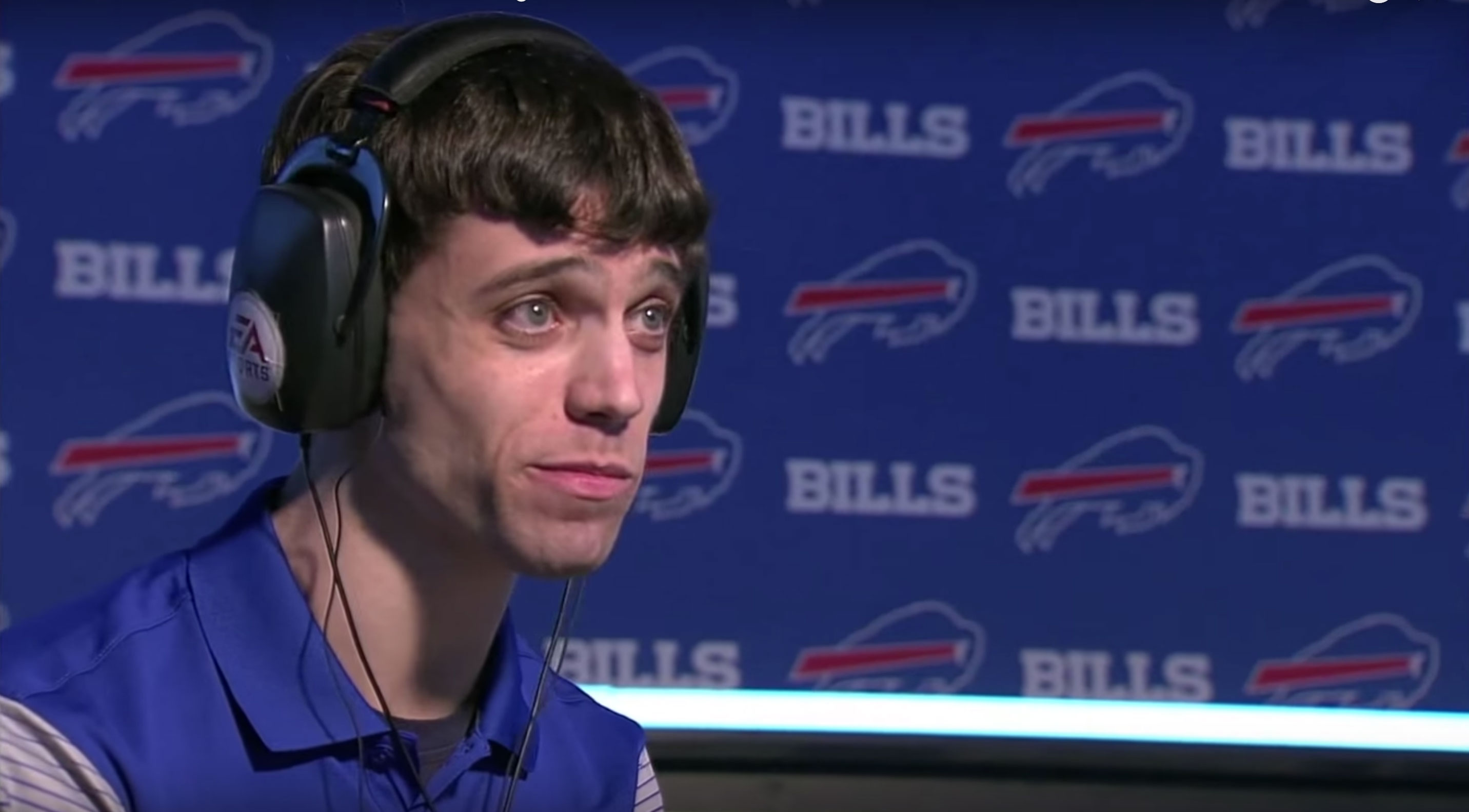 Hours after a gunman murdered 2 and more than 10 more injured in a mass shooting in a Jacksonville gaming bar during an EA Sports Madden 19 tournament the shooter has been identified as 20-year-old David Katz.

A video from a Madden 17 tournament in March of 2017 shows Katz in action as well as giving a postgame interview, which begins after the 36 minute mark.