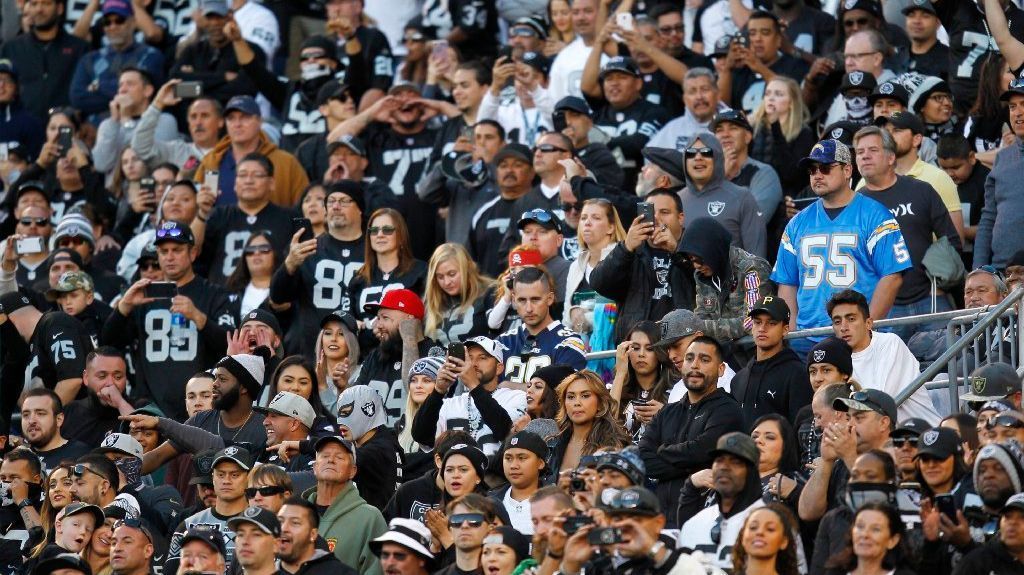 Usually when teams are practicing with crowd noise, they are preparing for a road game except if you’re the Los Angeles Chargers.

The Chargers, who have struggled to attract fans to their small temporary home stadium in Carson, California, are pumping in crowd noise to prepare for Sunday’s home game against the Oakland Raiders, Sam Fortier of The Athletic reports:

Practice notes: Chargers piping in crowd noise to prep for Raiders. WR Travis Benjamin has a pink cast on his right foot today. RT Joe Barksdale and LT Russell Okung out there.

The Raiders still have plenty of fans in the Southern California area despite leaving for Oakland in 1995.

You can’t blame the Chargers coaching staff for bracing for the stadium to be filled with Raiders fans, it’s just sad the Chargers are a lost franchise who clearly don’t have a fanbase right now.