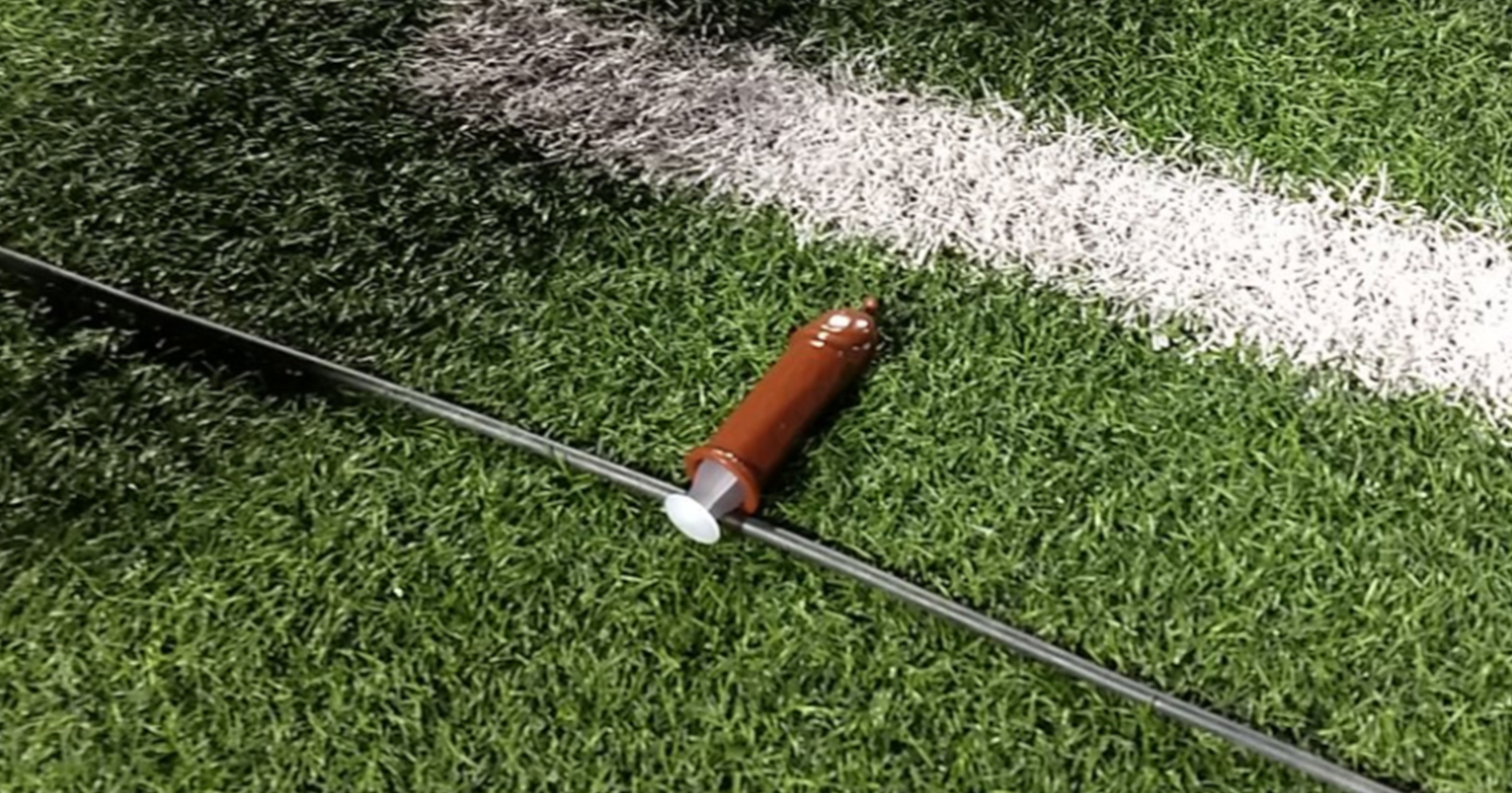 During the Bill’s Monday night game against New England, Bills Mafia chucked yet another sex toy onto the playing field.

And that wasn’t even the only one that night.