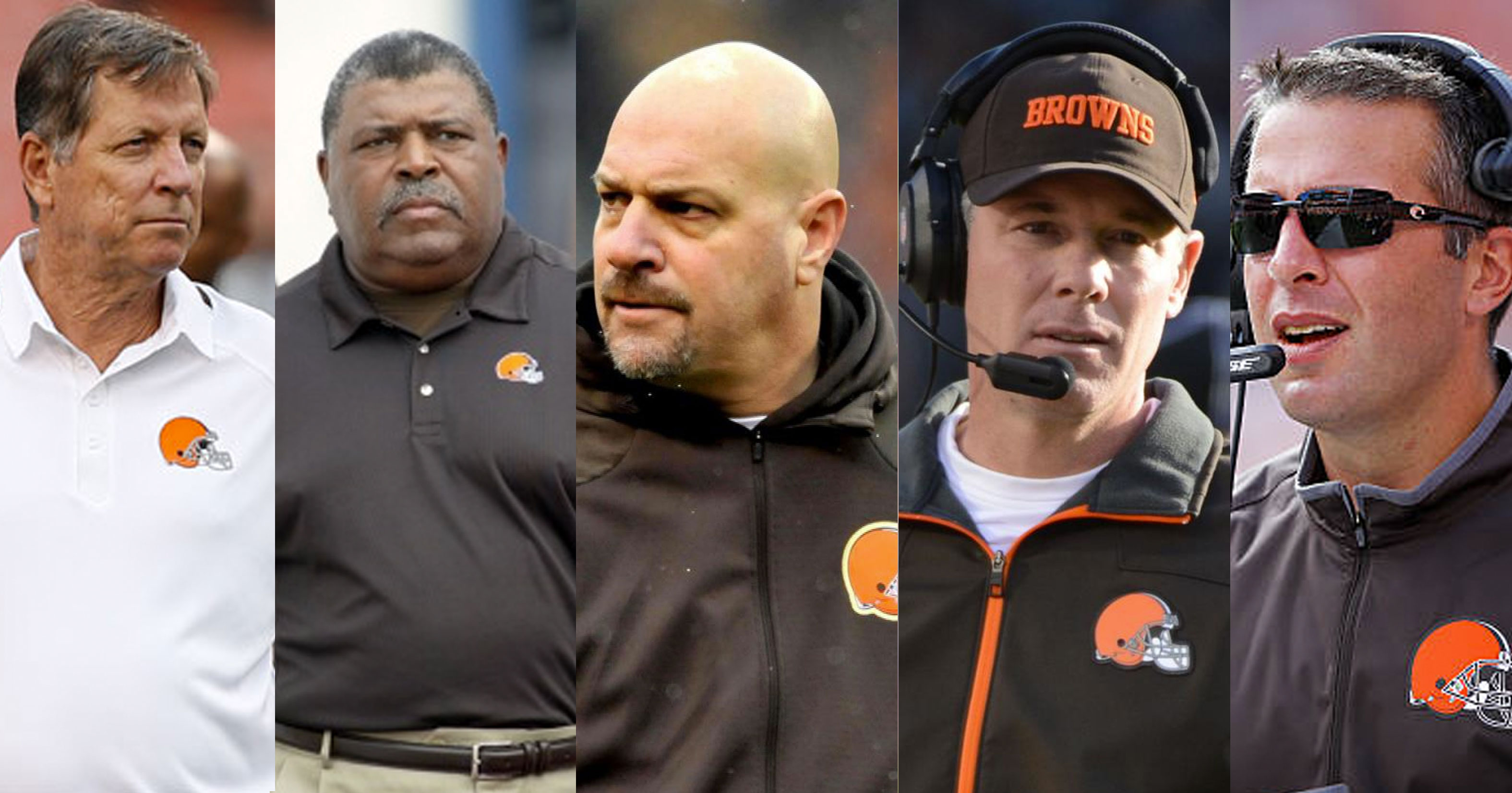 Fansided – NFL coaches descend on Indianapolis, Indiana each March for the annual NFL Scouting Combine, and man of those coaches have something in common – once being fired by the Cleveland Browns.

In light of the commonality, the group of coaches reportedly got together for dinner one night, and did so at a restaurant called Rock Bottom Restaurant & Brewery. You can’t make this stuff up.

Former Cleveland HC Mike Pettine, and some of his former assistants, were amongst the crew of former Browns’ coaches gathered together Friday night…at Rock Bottom. https://t.co/aB8d2bKncR

According to Fansided, the coaches that were at the combine who were once fired by the Browns that likely attended the get-together included Pat Shurmur, Mike Pettine, Rob Chudzinski, John DeFilippo, Norv Turner, Romeo Crennel, and perhaps more.

There’s no indication whether the dinner will be held again next year, but if Cleveland has a repeat-type season, they may want to save a seat for Hue Jackson at the table.