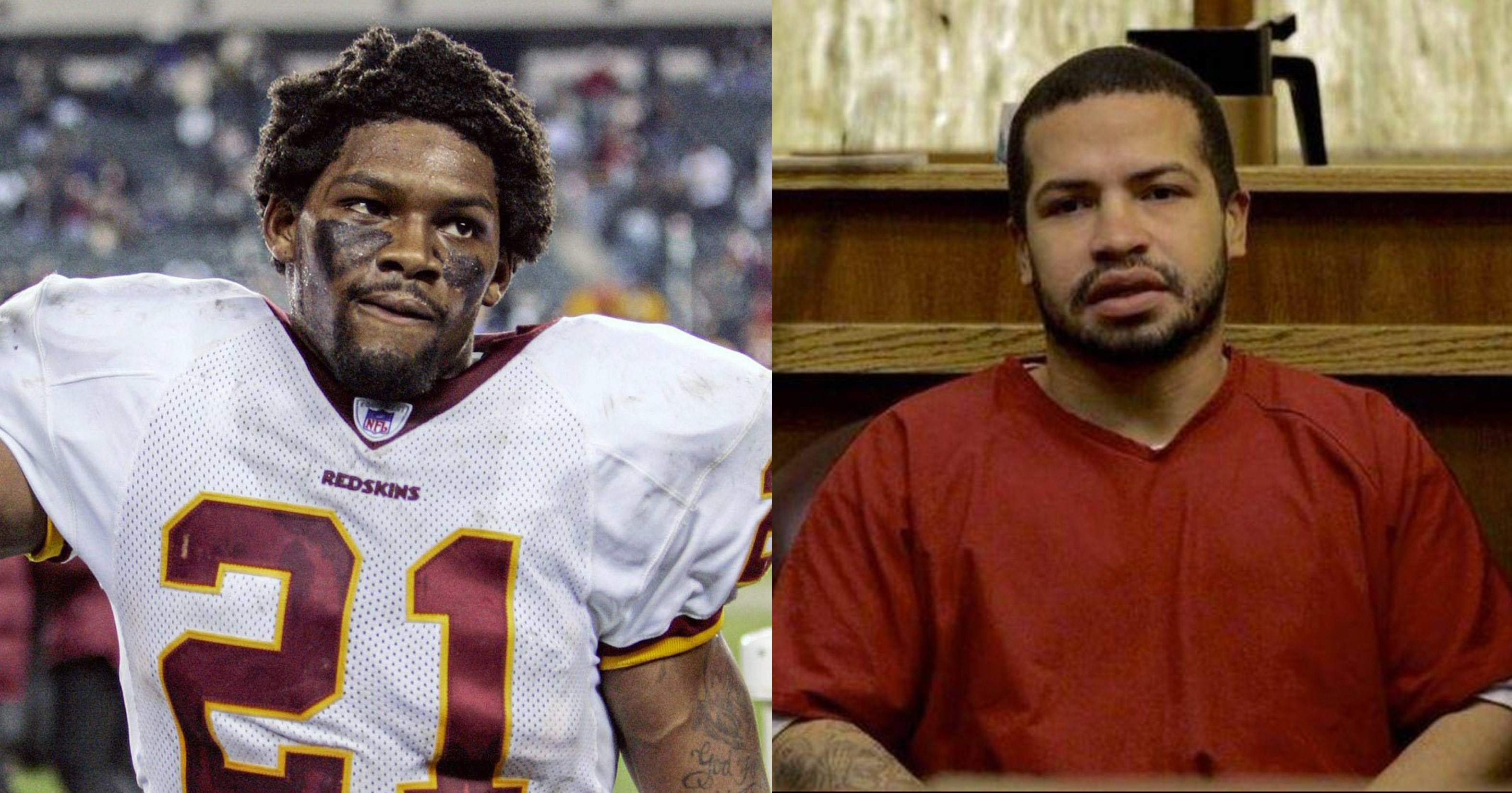 Former University of Miami and Washington Redskins star Sean Taylor was tragically murdered during a botched burglary on Thanksgiving on 2007, and just 11 years later, his killer is already trying to get out of jail.

Eric Rivera appeared in court Wednesday to in order to ask Miami-Dade Circuit Judge Dennis Murphy to reduce his prison sentence of more than 57 years. Rovera, who was 17-years-old when he murdered Taylor, claimed he deserved leniency under amendments to Florida’s juvenile-justice laws ordered by federal courts via his lawyer. Other prisoners  in the case got lesser sentences.

Rivera, who’s now 28, was denied by the judge, but will ask again in four years.