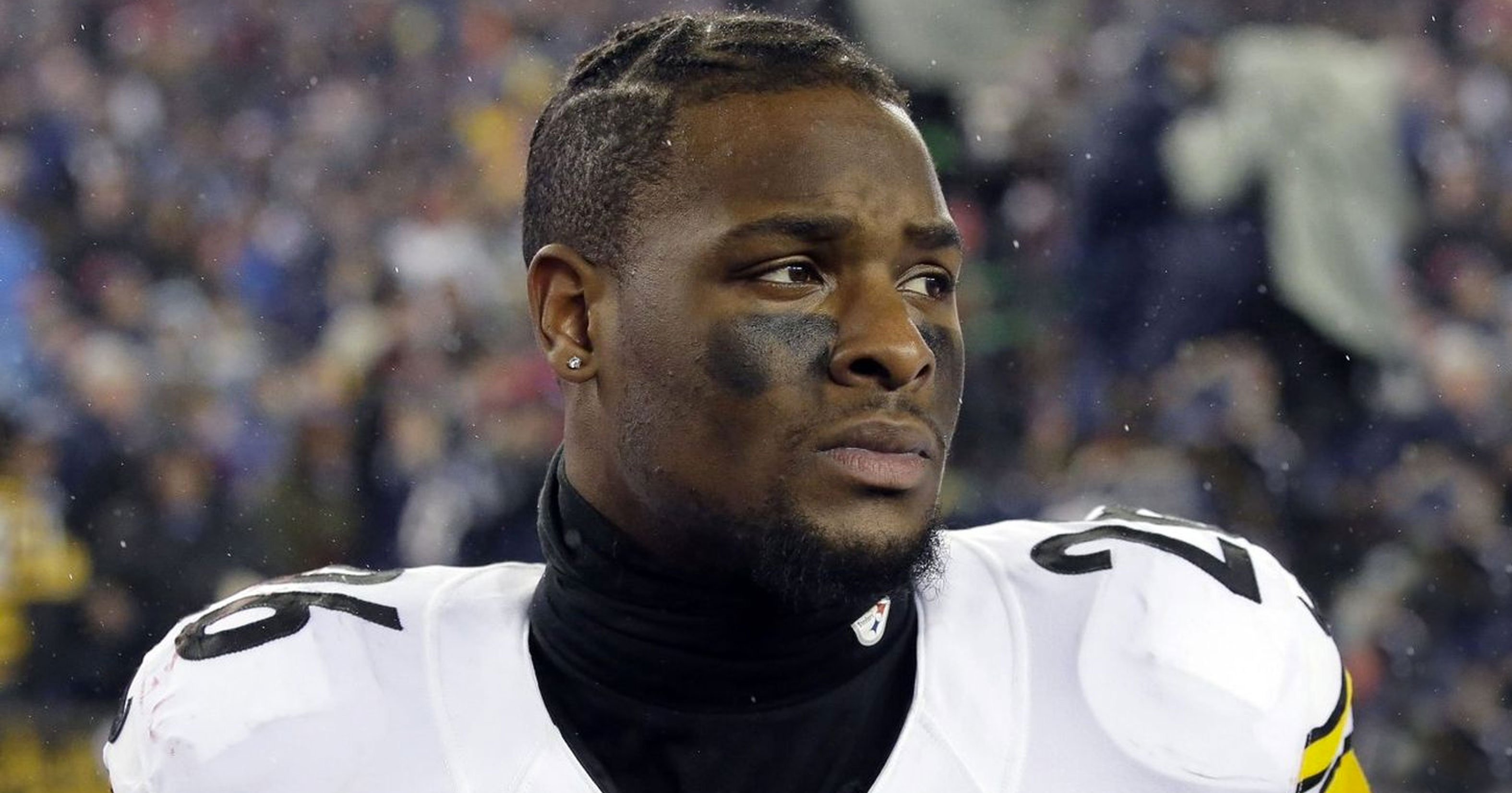 OAKLAND, CA – Just when the sports world thought the Warriors were done with their offseason free-agent signings, they have made yet another big move.

According to ESPN NFL and NBA Reporter Adam Schefter, Golden State has agreed to terms on a contract with Steelers, RB Le’Veon Bell following a years long contract dispute.

“They were the only ones who gave me the money I wanted and felt like I deserved,” said Bell after the news was announced. “Plus weed is legal out there. It’s a win/win for me.”

Bell turned down a contract worth $70 million, $30 million of which is guaranteed from the Steelers in hopes of hitting the market to receive a more lucrative deal in 2019, but apparently now switch the basketball and help the Warriors beat LeBron James by even more.

There is no official word on how large the contract is between Bell and the Warriors but early reports are estimating between $75 and $80 million, half of which will be guaranteed.