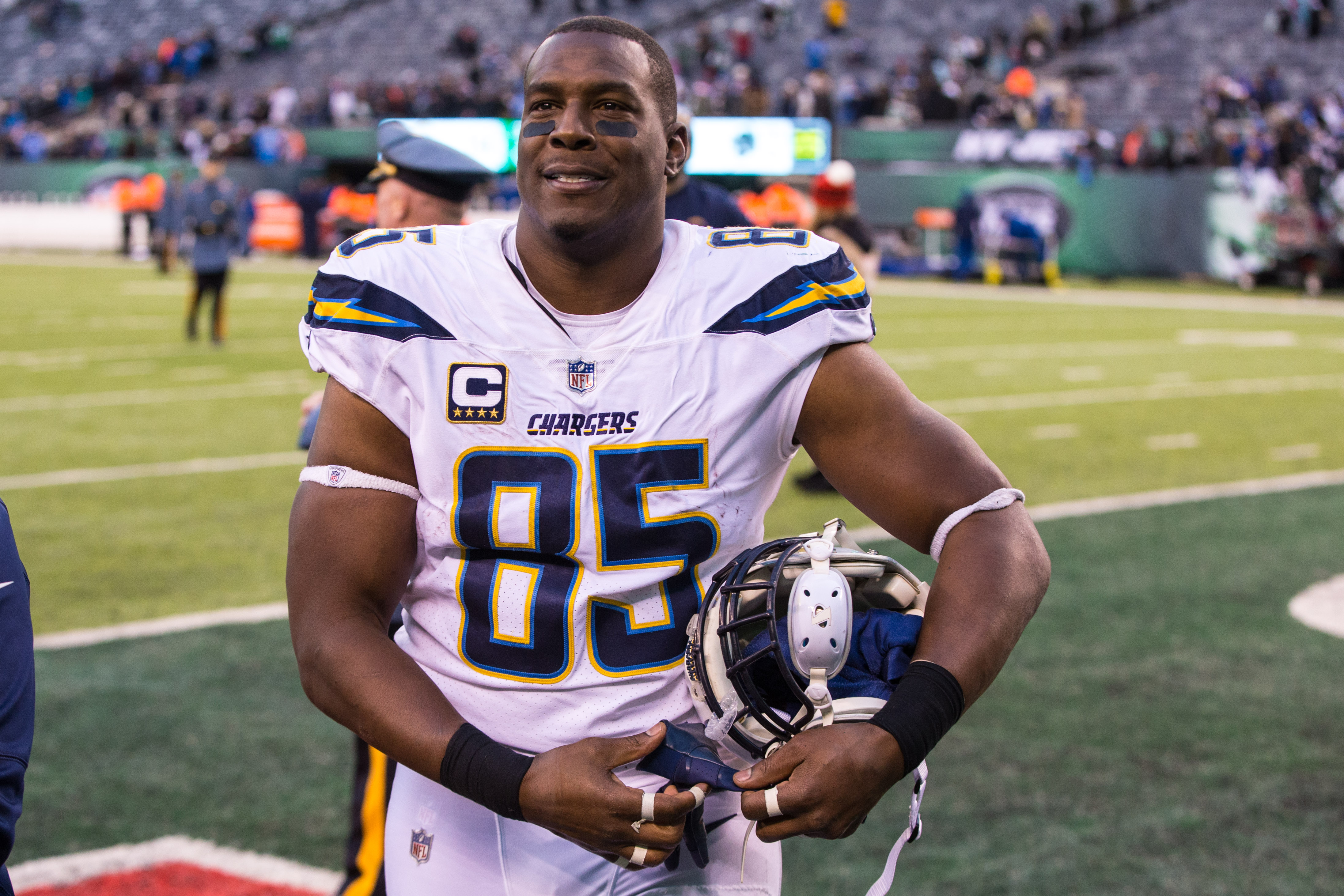 Over the weekend, Los Angeles Chargers veteran tight end Antonio Gates suffered a scare when burglars broke into this house while his kids were inside.

Fortunately, his kids are fine and never made contact with the criminals, but a scary situation nonetheless.

Surveillance cameras at the San Fernando Valley home captured multiple suspects climbing a gate and stalking around the property over the weekend. We’re told the men targeted Antonio’s garage where they stole a number of items and rummaged through some of Antonio’s high-end cars, including a Rolls-Royce.

All the while, we’re told Antonio’s kids were inside the home.

The burglars never made contact with the family — but they stole a bunch of stuff including a hoverboard belonging to one of Antonio’s kids.

Cops have the surveillance footage and are hunting for the suspects.

Gates isn’t the only high-profile athlete in the Los Angeles area to have his home burglarized. Dodgers outfielder Yasiel Puig has had his home broken into several time as well as Rams WR Robert Woods.