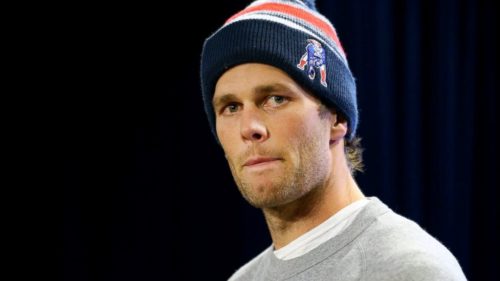 Tom Brady has decided to give up and accept his four game suspension over the Deflate Gate Saga.

After this week’s ruling against him, Brady announced on his Facebook page that he will no longer fight the NFL:

Tom Brady’s only remaining option was to take the case to the Supreme Court. Ho has chosen not to and will sit out the first four games of the 2016 season.

He will return in Week 5 against the… Cleveland Browns.