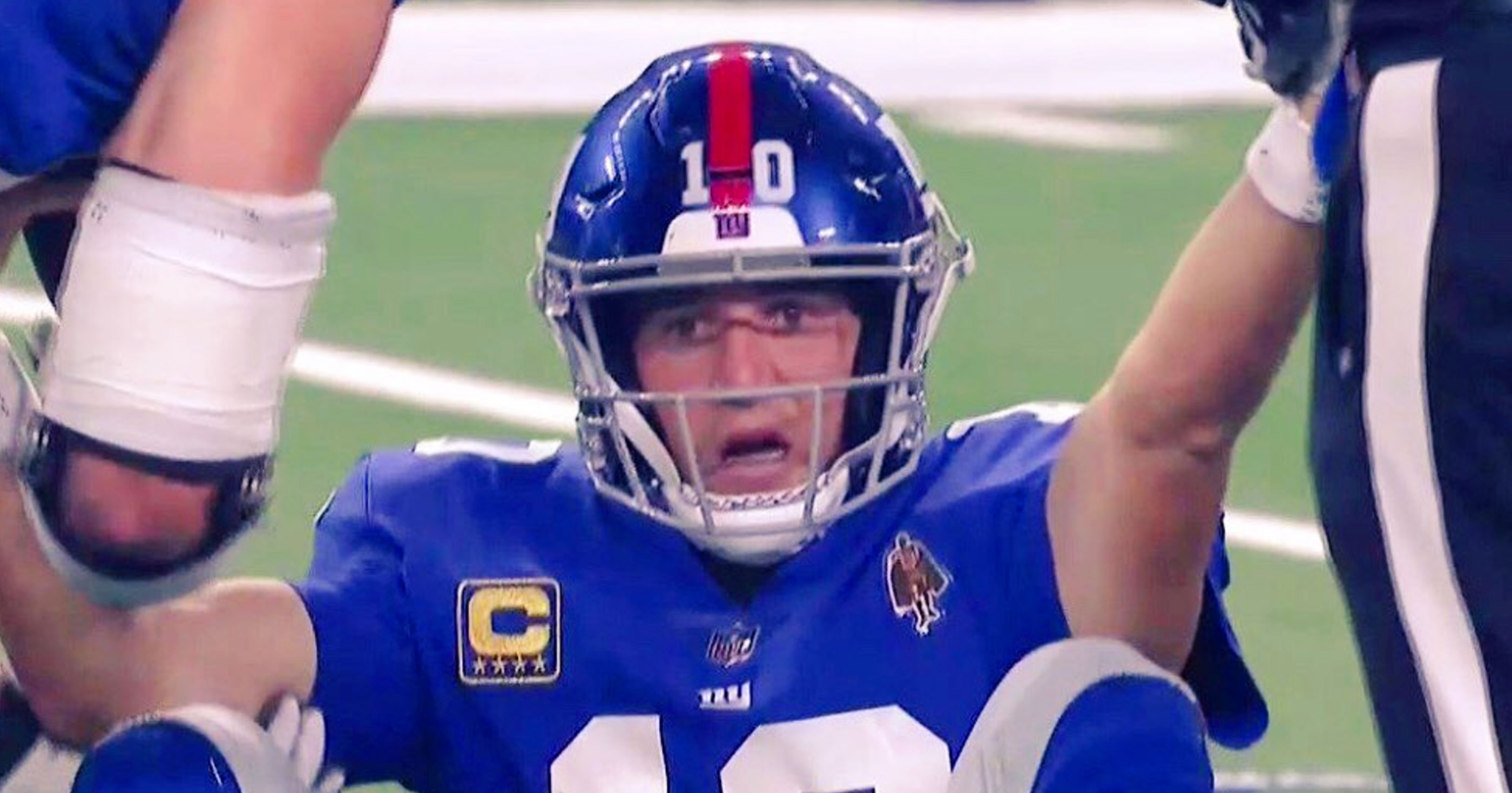 Just two weeks into the new NFL season, we have our first ‘Manning face’.

The always perplexed look came courtesy of the Dallas Cowboys defense, who sacked Eli during the second quarter of Sunday night’s game.

Eli Manning being helped up after seeing the ghost of Ben McAdoo pic.twitter.com/lwFQantf7I

With Manning in the tail end of his career, let’s cherish these faces while we still have them. 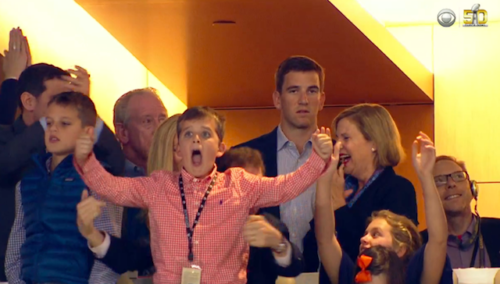