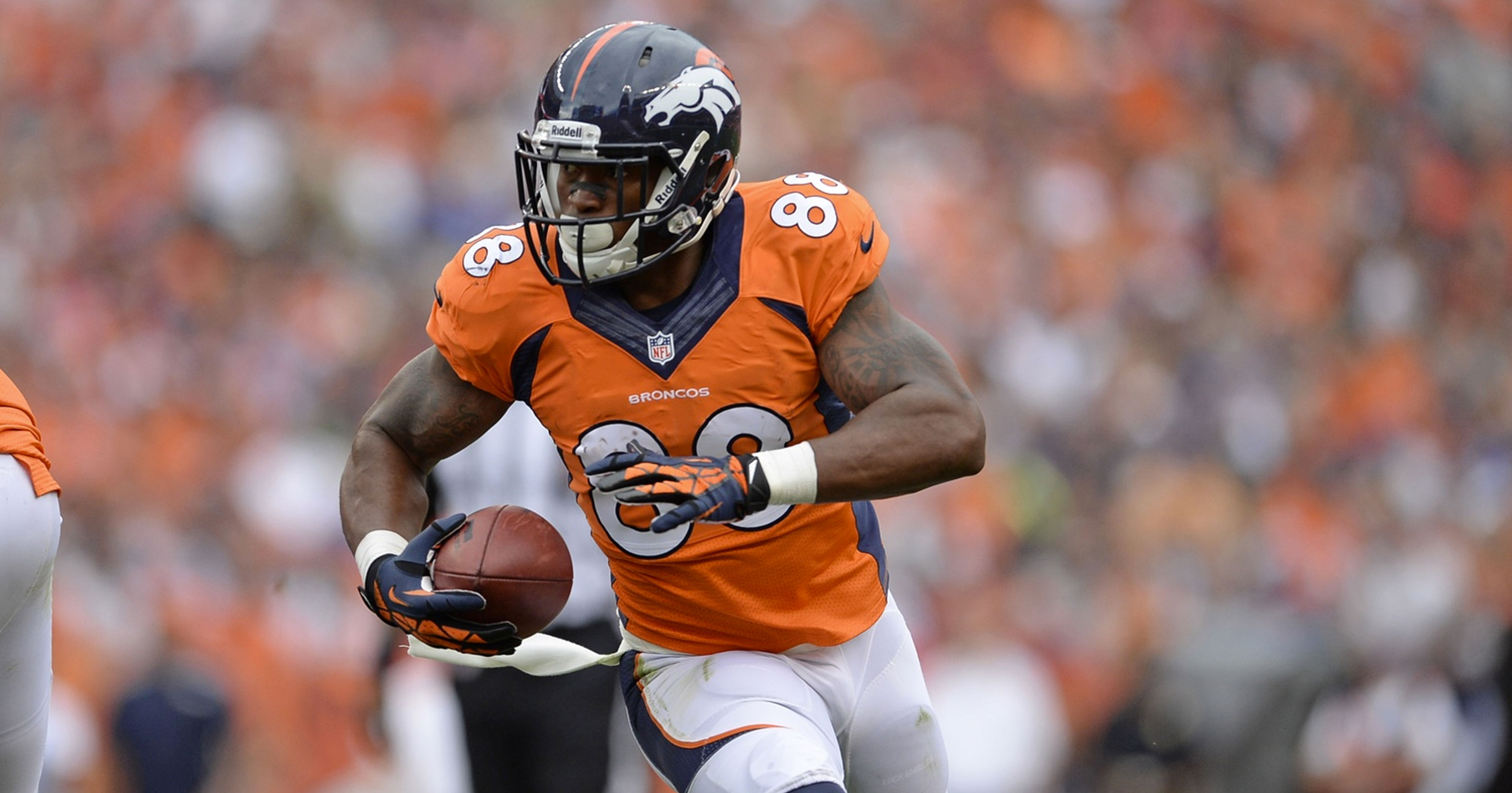 Sources: The #Texans are closing in on a deal for #Broncos WR Demaryius Thomas in exchange for a mid-round pick. They are finalizing. It’s Courtland Sutton’s time.

The now former Broncos WR will fill the void of Will Fuller, who tore his ACL in a win over the Broncos in Week 8.

Denver will receive a fourth round pick in exchange for Thomas, who will be sent to Houston along with a 7th rounder.

Thomas’ first game with the Texans will be against his former team.