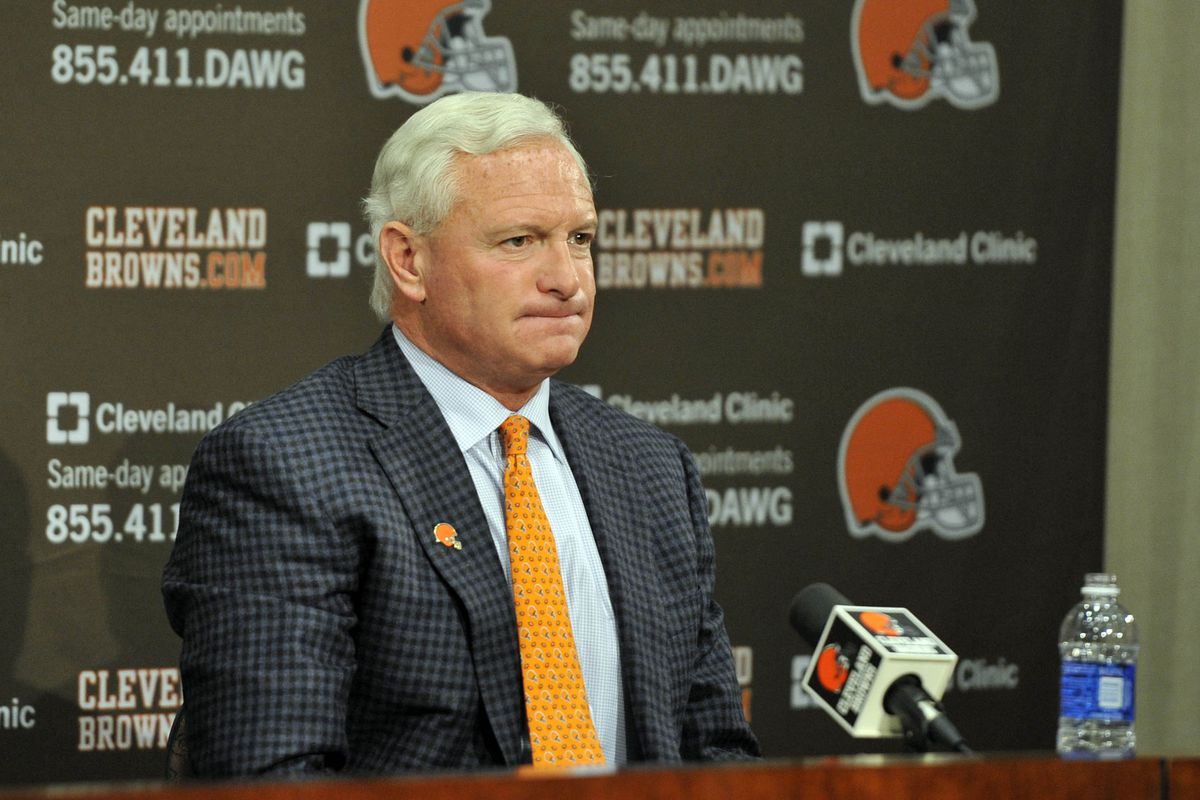 The Cleveland Browns dysfunction was well documented in an amazing article written by Seth Wickersham of ESPN.

In the article, Wickersham shares stories of the many questionable decisions made by owner Jimmy Haslem that has made the Browns the laughing stock of the NFL for years.

Marketing executives wanted employees to see how fans were engaging with the Browns on social media, so they projected the Browns feed onto a giant wall at the facility. It was like broadcasting talk radio over the entire building, and one day in particular, it was worse than that. One of the marketing staffers entered a search for #dp — for Dawg Pound. The problem was, that hashtag carried a few different meanings, one of which triggered an array of porn to be broadcast onto a wall for the entire office to see for more than 20 minutes, until a tech employee killed the feed.

For those that aren’t familiar with the abbreviation, ‘DP’ stands for Double Penetration. The Browns actually broadcasted double penetration to their employees.

The Browns franchise are going they can leave the dark days of 0-16 seasons and year-to-year front office turnover as team seemingly has found a general manager in John Dorsey who has provided the team with Baker Mayfield, who impressed in his rookie year.