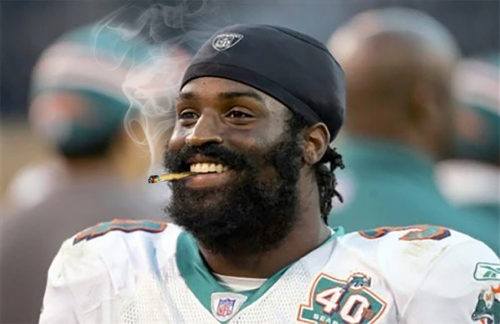 Why are we not funding this?

When you’re lifting 250 pounds over your head and neck with nothing to catch it’s fall, you would think focus would be a priority, but apparently not so much in this gym.

Ricky Williams left the National Football League to take on new endeavors in his life, and well a weed-friendly gym is his next one.

According to a press release, Williams will be opening the world’s first cannabis gym, Power Plant Fitness in San Francisco.

Not only is being high allowed in the Power Plant gym, it’s encouraged. And if you forget your stash at home? They will be selling their own line of edibles instead of the boring old protein bars that the gym’s we’re used to carry.

We’re not sure how a muscle relaxant by nature will work during a activity that is pure stimulation but he may on to something. He’s got high hopes.