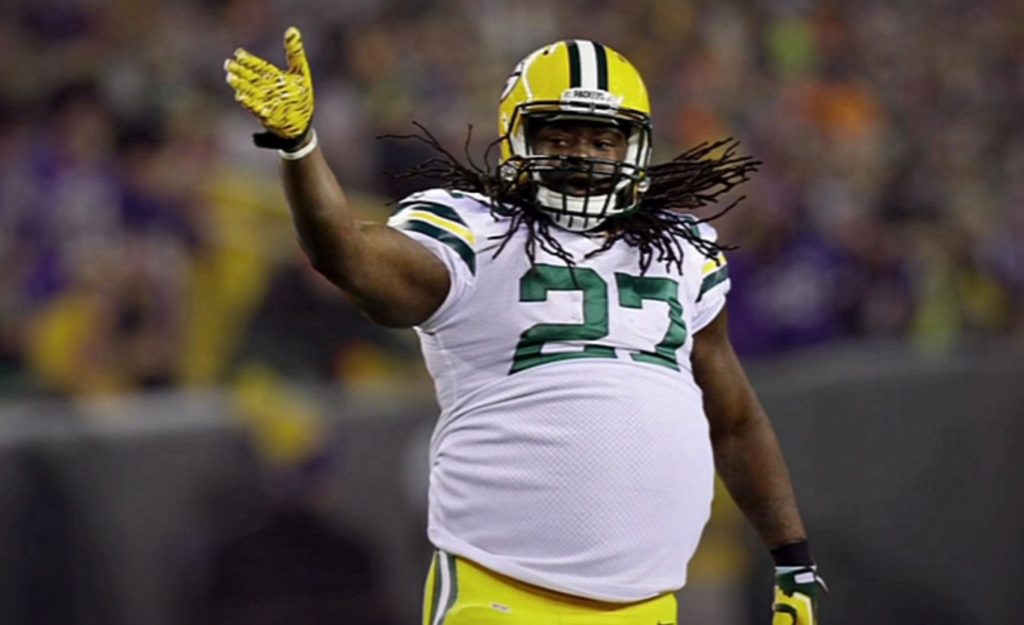 Eddie Lacy signed a contract to play for the Seattle Seahawks this offseason and in order for his new team to ensure the running back, who has a history of weight gain, kept his weight off they literally bribed him with money.

Via a clause in his one-year, $5.5 million dollar contract, the former Packer was given the opportunity to earn $385,000 if he was able to shed a few pounds and come in at or under a designated weight during specified weigh in times.

If he’s able to make weight at seven different weigh-ins throughout the season, he’ll earn more than most average American families will make in decades.