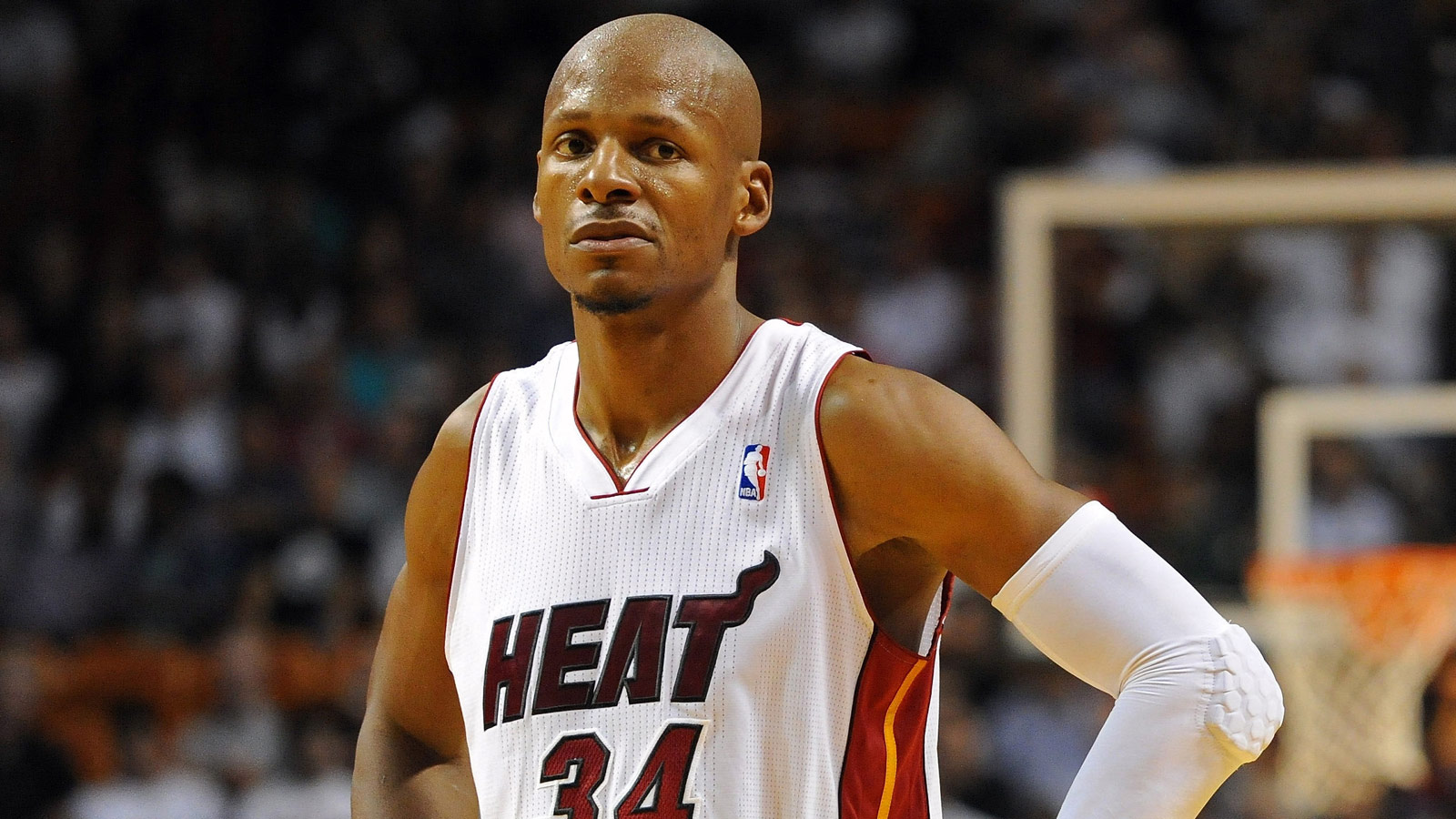 Retired NBA star Ray Allen is in the news again but it something for a far different preseason than basketball.

Allen was recently accused of stalking a man by the name of Bryant Coleman, a man who Allen once believed was a women. Let’s rewind.

The 10-time All-Star first made contact with his accuser “pretended to be a number of attractive women interested in him”. According to Allen, he was “cat-fished” online, to the point where the two exchanged sexually explicit conversations, one of which was leaked when Allen accidentally sent it out as a tweet instead of a direct message on Twitter: Allen, who is married, reportedly paid off the man in order for him to keep quiet. Coleman then accused Allen of stalking him, to which we arrive back at the beginning.