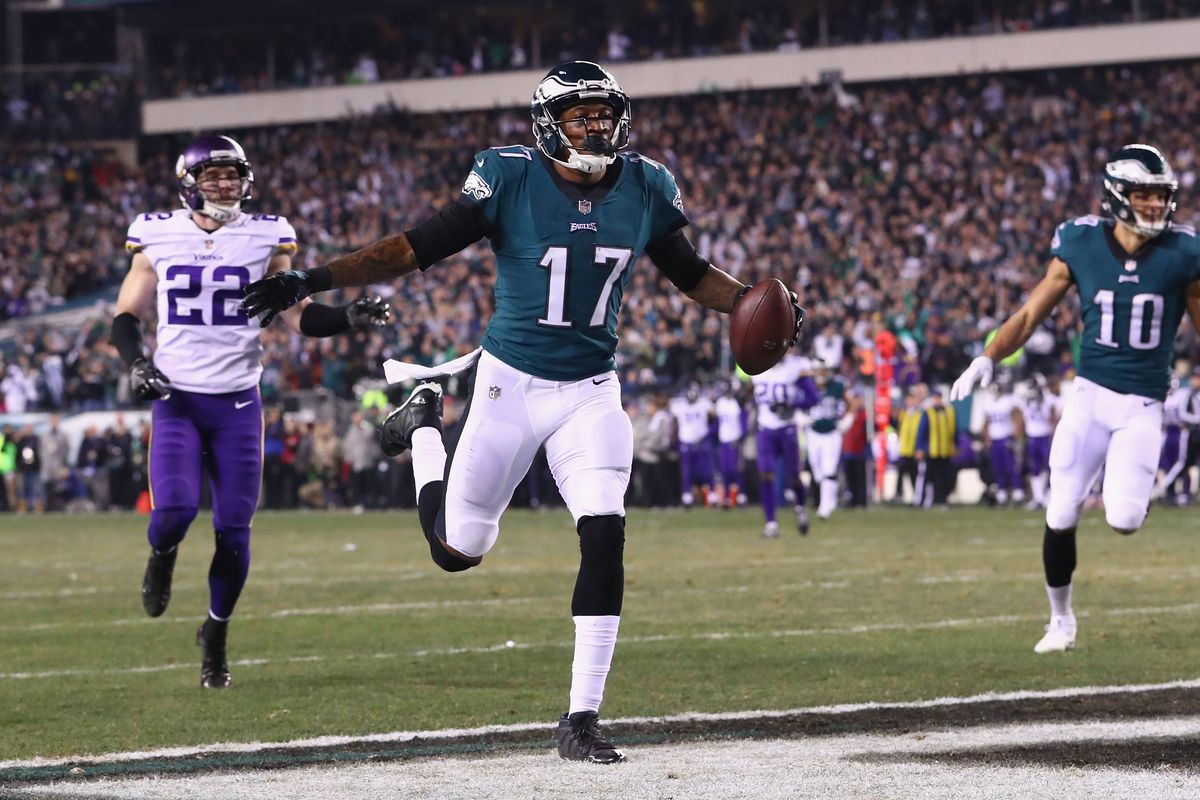 When the Eagles unveil their first Super Bowl banner in franchise history in Week 1 of the 2018 NFL season, they will do it against the team they defeated in the NFC Championship Game.

In addition to this being the NFC Champ. Game rematch, this game will also feature the debut of Kirk Cousins, who received a fully guaranteed $84 million contract.

The NFL is coming off a season where they saw TV ratings fall, they are hoping this Thursday Night opener becomes the start of what the league hopes to be a bounce back year for TV ratings. 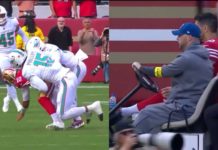