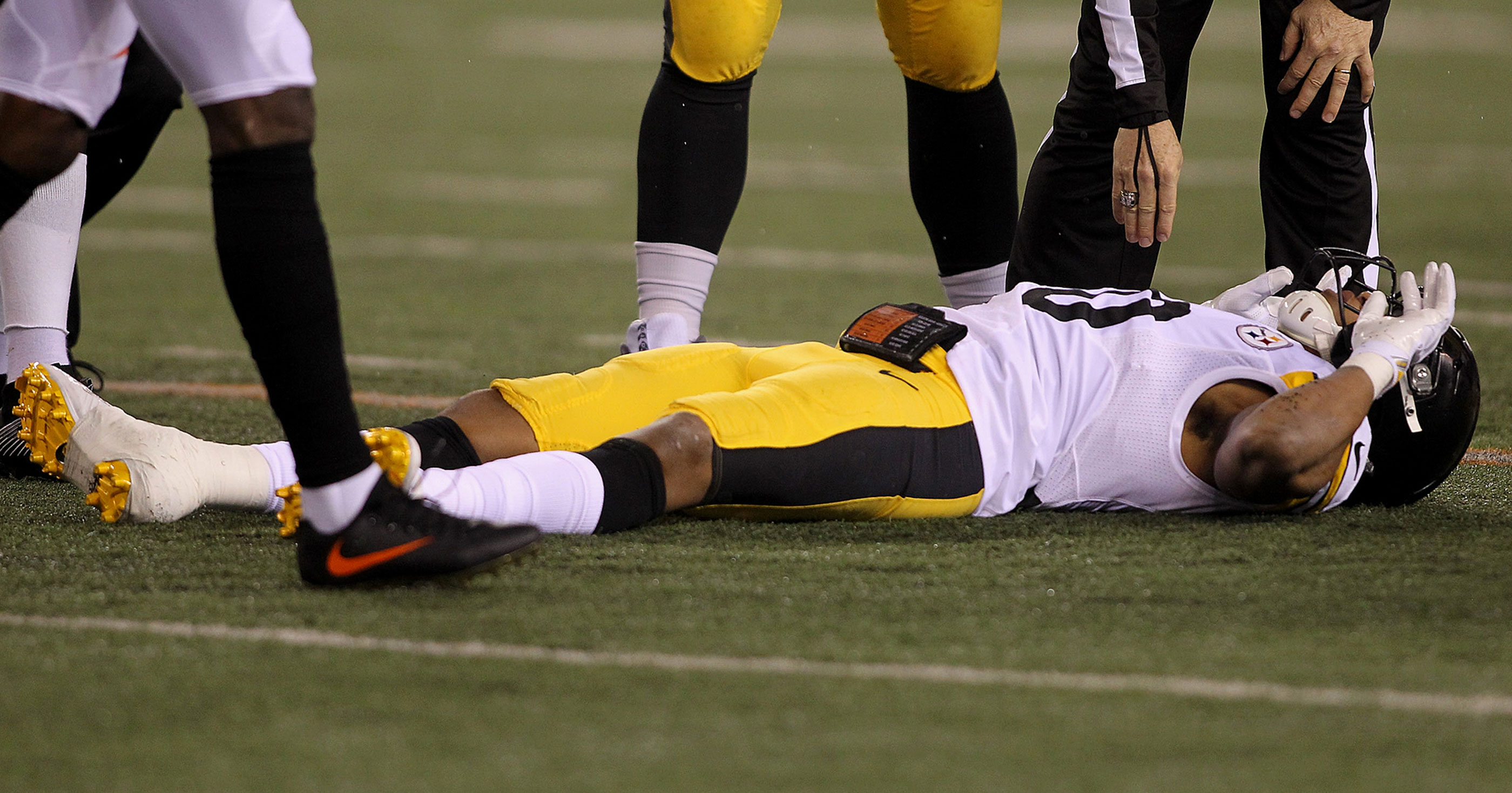 It’s been one year since Ryan Shazier made that fateful hit on Bengals wide receiver Josh Malone, suffered a potentially life-threatening injury that left the promising young Steelers linebacker nearly paralyzed from the neck down.

Though doctors doubted his the hopes that he would ever walk again, Shazier has continued to battle back, making strides and overcoming tall tasks like standing up and walking that we take for granted everyday.

The 26-year-old went for his first jog the other day and is now showing his progress by mustering the strength to perform a deadlift at his rehabilitation center.

Through the pain and the success. You must always remain HUMBLE!