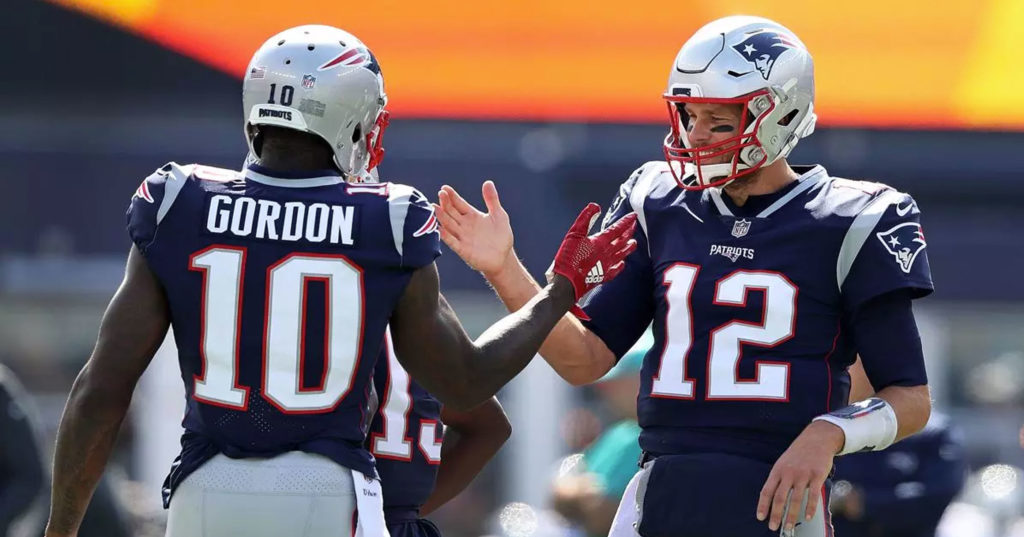 Despite only appearing in a headful of games of the New England Patriots and stepping away from the team before the playoffs, Josh Gordon will walk away from this season with a ring on his finger.

The troubled WR picked up by New England in a trade with the Browns in September for a mere fifth-round draft pick. Gordon didn’t quite put up the monster numbers he did when he was on the field during his tenure in Cleveland, but did become an integral part to the Patriots offense as a threat that could stretch the opposing defense.

On Dec. 20th, Gordon shocked the NFL world by announcing he would by stepping away from the NFL until further notice, taking time away to better his mental health. It was later reported that the leave of absence was  prompted by yet another failed drug test, violating terms of his conditional reinstatement under the league policy for substance abuse.

After capturing a sixth Lombardi Trophy with their win against the Rams in Super Bowl 53 without him, the Patriots are though giving Gordon a ring for his slight contributions.